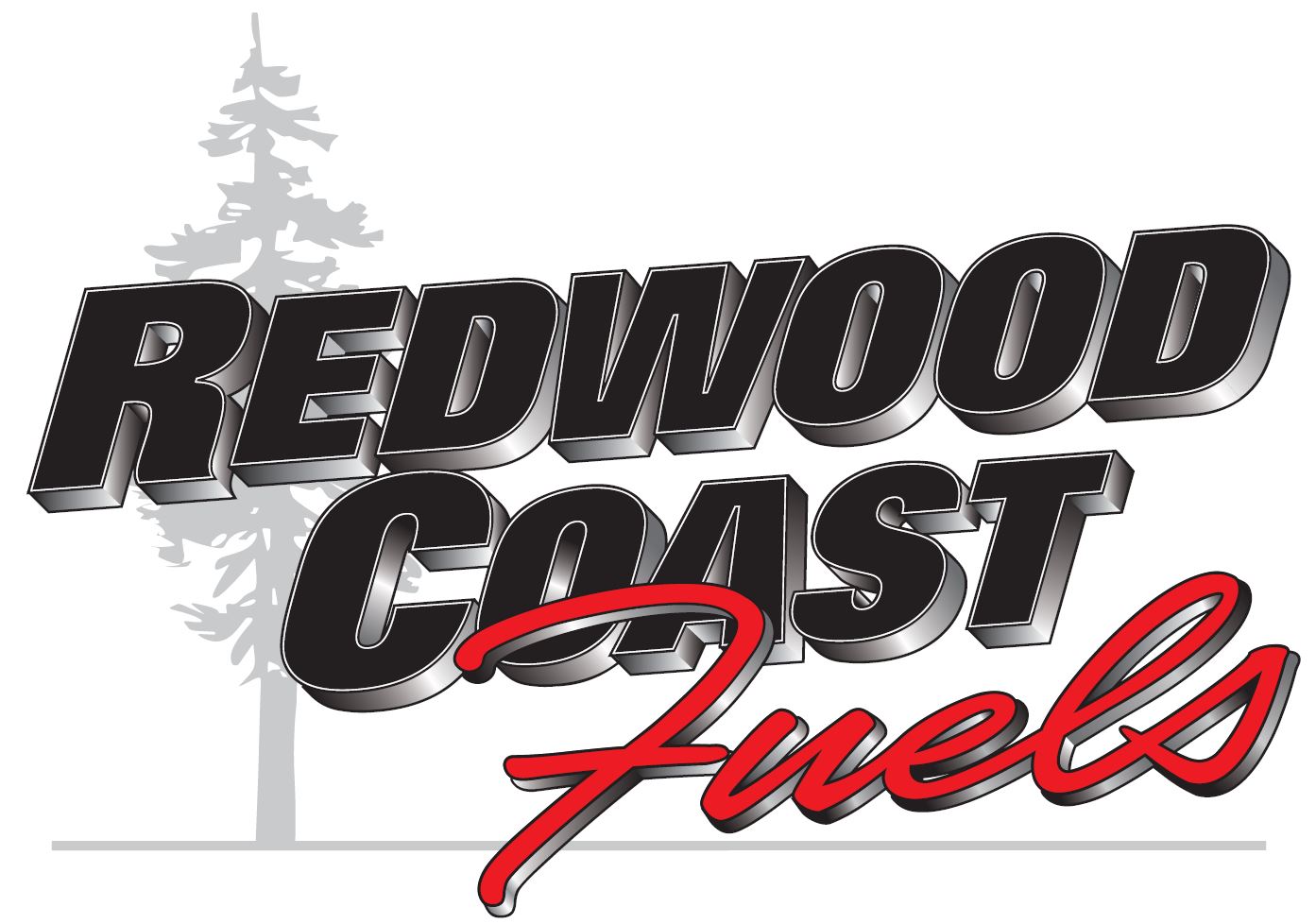 A RelaDyne Company since August 2020

Speak to a RelaDyne expert in your area to learn more about our products & services:

In 1951 Pete Barbieri started his oil and lubrication business in Healdsburg, CA, servicing Sonoma and Marin counties with Mobil Oil products. From early on, Pete’s son, Bob Barbieri worked in his father’s business with dreams of expansion.  Years later, Pete turned the reins over to Bob.  The business continued to grow at an expedient rate, with Bob in control.

In 1978 Bob joined forces with a partner, Peter VanAlyea.  Bob brought expertise in bulk lubes and fuel deliveries to the partnership, while Peter’s specialty was work with gas stations.  Together they created Redwood Oil Company. Over the next 20 years Redwood Oil became one of the largest fuel and lubricant distributors in the United States.  R.A. Knapp was purchased by Redwood Oil Co. in Humboldt County and was operated under the name of Redwood Coast Petroleum.  In 1996 Redwood Coast Petroleum was sold to Renner Petroleum.

During these years, Bob’s son, Nick, followed in his father’s footsteps and from a young age worked in his dad’s company, learning all aspects of the business.  Nick’s worked ranged in everything from warehouse cleanup to driving delivery trucks.  Truck driving is where Nick found his passion.

In 1994 Nick founded Nick Barbieri Trucking.  Over the next 16 years Nick continued to grow his fleet into a very successful business, which included not only transporting bulk fuel, but expanding to the wine transport market as well.

In 2020 Nick began a relationship with RelaDyne, and found them to be a people-oriented, customer-driven group of folks that hold the same family values that built this company.

In joining RelaDyne, we will be able to keep customer service as our number one priority and provide even more products and services to our loyal customers.