Jess Brown is responsible for RelaDyne’s Information Technology platform, including all IT services and support. Under Brown’s leadership RelaDyne has leveraged leading-edge technology to install a common computing platform throughout the organization and has integrated the new computing system into all of its business units to foster common operating procedures and capitalize on economies of scale. Other technology highlights include the deployment of a CRM system, a demand planning and forecasting system, and an industry leading B2B customer-facing website.

Prior to joining RelaDyne, Brown spent nearly 24 years with Wolseley PLC, holding positions at group companies Ferguson Enterprises and Stock Building Supply and at Wolseley’s head office. Ferguson, located in Newport News, Va., is the nation’s leading plumbing, HVAC and building supply distributor. There, Brown held a variety of technical and business operations positions. He began his career at Ferguson in 1987 as an IT Support Analyst and was promoted into programming, analyst and IT management roles; he steadily rose through the ranks to Ferguson’s Director of IT. In 2004, Brown assumed international responsibility for all Wolseley companies’ software as Director of Software Applications. In addition to creating and deploying technology during his Wolseley group tenure, Brown held roles in business reengineering and optimization, programs to gather market intelligence and gauge customer service, and business restructuring for operational efficiency. During his tenure at Stock Building Supply, he was Director of Business Operations. In this role he developed common business processes to facilitate system utilization.

Brown received a B.S. Degree in Management Information Systems from Christopher Newport University. He has completed executive development programs at the University of Virginia’s Darden School of Business, the International Institute for Management Development in Lausanne, Switzerland, and management development at the Gallup School of Management. 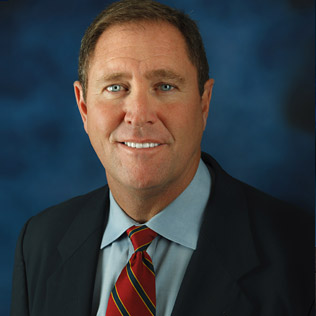 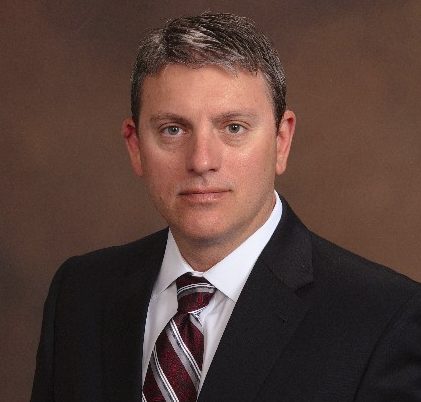 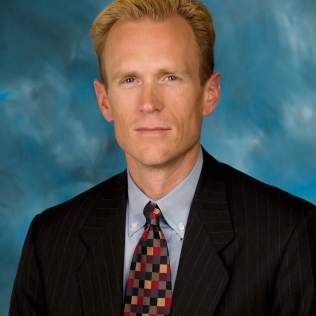 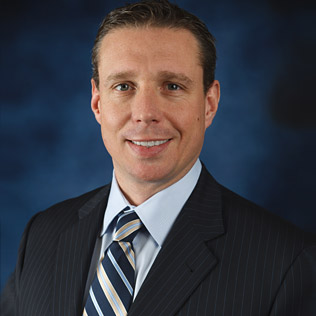 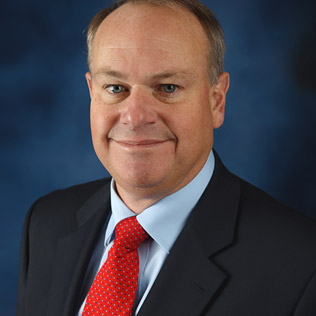 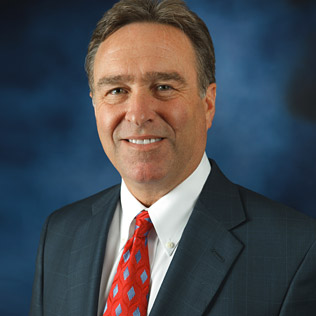 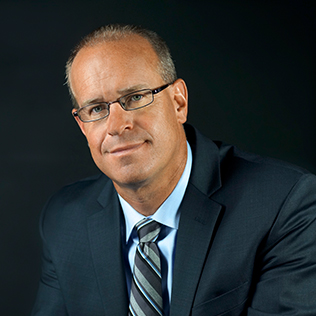 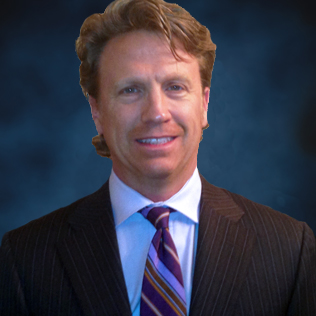 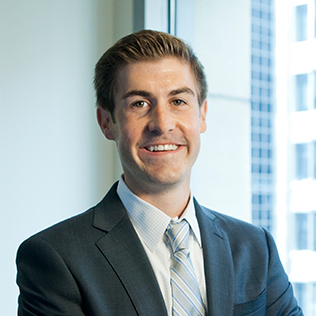